I’ve done something depressing. And potentially a bit neurotic. Like when you keep on scratching a scab, even though you know it’s really not good for you...

A while ago I started researching company value statements: How they’re made, how creating value statements became a “thing”, and most interestingly, what impact they actually have.

That turned out to be a bit of a rabbit hole. And I’m gonna ask your forgiveness up front, for dragging you in there with me.

What I found out was that according to research creating mission or value statements doesn’t really have the effect we think it does.

This sums up what I discovered:

That’s just a random, but representative sample of a mix of qualitative and quantitative studies from the past 30 years.

And it’s a little disheartening, to say the least.

Ok. Let’s not give up. Let’s just try a different approach.

If research keeps showing us that value statements aren’t effective, what are we doing wrong?

One way to react to this scientific consensus could be to give up and dismiss the relevance of value statements altogether. But I was already so far down that rabbit hole that I might as well keep on digging:

If studies show us that value statements aren’t universally effective, then what are they specifically good at – and how do you tailor them to do that?

[Skip the explanations – jump directly to a summary of the dos and don'ts of value statements. ]

No one is good at everything and let’s not assume that value statements are any different. So instead of dismissing them altogether let’s investigate:

What are we assuming when writing value statements?

Mission statements and company values have a pretty long history. To keep it brief, it started back in the 1970s with management guru Peter Drucker and grew steadily in popularity as a management tool with different purposes through the following decades. Today, creating company values is more popular than ever.

Instead of walking you through a long list of changing historical trends, I’ll turn to Hotjar CEO, David Darmanin, who more or less hits the nail on the head in describing the assumptions most often attached to value statements:

“Having a core set of company values makes it easier for a company to make decisions, quickly communicate principles to clients and customers, and hire employees with the right attitude”.

That’s the most tangible part. He then goes on to add something more fluffy, but not less desirable:

“Creating a business is a bit like creating a community: if you want the community to act as a group, you need a shared code/vision/identity/ethos that drives whom you choose to invite in and how the community functions as a whole”.

The implication is of course that improved communication, ditto decision-making, optimized hiring, a shared identity, etc. will have other effects, mainly improved performance and efficiency, stronger brand identity, improved retention, etc. All of which will ultimately have a positive impact on the business.

What David Darmanin writes here is bordering on common sense for us today because creating value statements has become so natural.

The assumption is: If we want direction, efficiency, and the ability to rally our people around a shared purpose, we need to create a code for that.

By assuming that, we’re also buying into a lot of other assumptions - to name a few:

But what do we actually know about those assumptions?

So let’s take a look at the assumptions usually driving company values, and what value statements achieve and don’t achieve, variable by variable:

The majority of studies try to answer this question: Do mission statements positively impact financial performance? That makes sense. At the end of the day, a lot of the intermediary goals of mission statements rest on the assumption that they will, in the end, have a positive impact on business.

And having a mission or value statement does seem to have a slightly positive impact on financial success. According to a meta-study looking at existing research into the effectiveness of mission statements, companies with value statements are statistically more successful compared to companies without them.

Bear in mind that this doesn’t say anything about whether that positive impact is linked to culture building and employee satisfaction or external communication and successful brand positioning (as some scholars highlight as the primary benefit of value statements).

If we were to look at the internal effects of value statements, the same meta-study highlights that value statements that are “philosophical” in nature do appear to have a positive impact on the motivation and satisfaction of employees.

Value statements that are, in other words, not just prescriptive of behavior, but also describe a shared purpose – that employees actually agree with – can increase motivation and intent to stay.

But, to put things into perspective, several studies showed that employee satisfaction with official company values had significantly less impact on motivation and retention than being (dis)satisfied with more personal priorities like compensation or work hours. (Source & Source)

[And that's basically why Platypus is built to help you keep track of employee’s key priorities and satisfaction.]

Ok, so this is not a very impressive testimonial. But we have to be fair: The very poignant question of whether value statements actually reflect company behavior appears to be slightly under-investigated.

This, despite the fact that communicating company principles to, for instance, candidates appears to be one of the primary reasons for making value statements in the first place.

One sociological study did however look into the relationship between value statements and the way companies treat employees. The focus was specifically to examine whether certain terms within value statements, like the mention of employee diversity, would be reflected in more work-life-friendly practices.

Although the sample wasn’t large enough to have statistical significance, it did show a tendency for companies that had work-life friendly practices to also mention concern for employees in their statements.

This is an indication that value statements can serve as a tool for giving and maintaining a certain direction, and perhaps also reliability in what statements communicate for candidates, etc.

But on the other hand, it’s not proof that value statements are instrumental in fostering any kind of desired behavior among either leadership or employees.

So what comes first: Chicken or egg? Does writing up value statements produce behavior or reflect behavior? The short answer is that we still don’t know.

A critique that’s been raised at the practice of creating value statements as such, is that it rests on the assumption that organizations need to create a collective culture with shared values in order to be stable and strong.

This ideal of cultural unity is at the core of what Hotjar CEO, David Darmanin writes: “if you want the community to act as a group, you need a shared code/vision/identity/ethos”.

But do you really?

For one, trying to avoid conflict or ambiguity is pointless. It can’t be done. And it rests on the mistaken assumption that you need to agree in order to have a strong culture.

On the contrary, research suggests that being able to navigate disagreement and respecting differences of opinion is a sign of cultural strength as well as a necessary foundation for being inclusive.

At worst value statements that impose shared values on employees provoke the resistance and ambivalence that they’re trying to eliminate. Because difference, ambivalence, and resistance will always be part of group dynamics.

Alternative identities, such as belonging to a certain disciplinary group or profession will usually have more impact on the individual than identification with the company as such.

And add to that the alternative identities and cultural drivers that people have before walking in the door: nationality, gender, being a parent, being young and building a career, etc., etc.

People enter their jobs with existing professional and personal values. Some are specific to how they work, to their professional ethics, to what they’re individually motivated by, and what they need from a job in their life situation. ‍

Aligning with company values is just one piece of the puzzle.

This doesn’t make a baseline of shared company values irrelevant. It mainly means that shared values need to be relevant to the individual. They need to be acknowledged as one set of drivers and “identities” among many others. They need to be specific to the work being done (not generic and borderline patronizing – “be respectful”). And very, if not most, importantly, they need to be clearly reflected in how work is actually being done.

[Curious about what your own cultural drivers are? Try creating your cultural footprint with Platypus.]

Value statements don’t give direction - practices, and policies do

This brings us to the one factor that seems to have the biggest impact of all on employee behavior, attitudes, etc.:

Do the company values reflect practices and policies?

If this isn’t true – if employees don’t see the written values as a reflection of how leadership makes decisions, how behaviors are being rewarded and punished, and how the existing policies are made and enacted, the value statement not only loses meaning, but has a negative impact on retention, performance, and motivation. Talk of backlash. (Source and source)

When it comes to acting on the values or behaviors prescribed in values statements, it’s not enough that employees personally agree with the values, they also need to see them performed by their superiors.

In short, value statements themselves are not an effective tool for creating or guiding behaviors among employees. Behaviors are.

Value statements are better used as a checklist for leadership and management to reflect on and revisit the values embedded into the policies and practices of the organization, because this is what guides company behavior in practice.

Or, as management thinker Jim Collins suggests: Make your company values relevant by examining the misalignments between values and policies as the first order of business:

“Identifying misalignments means looking around the organization, talking to people, getting input, and asking, “If these are our core values and this is fundamentally why we exist, what are the obstacles that get in our way?”” 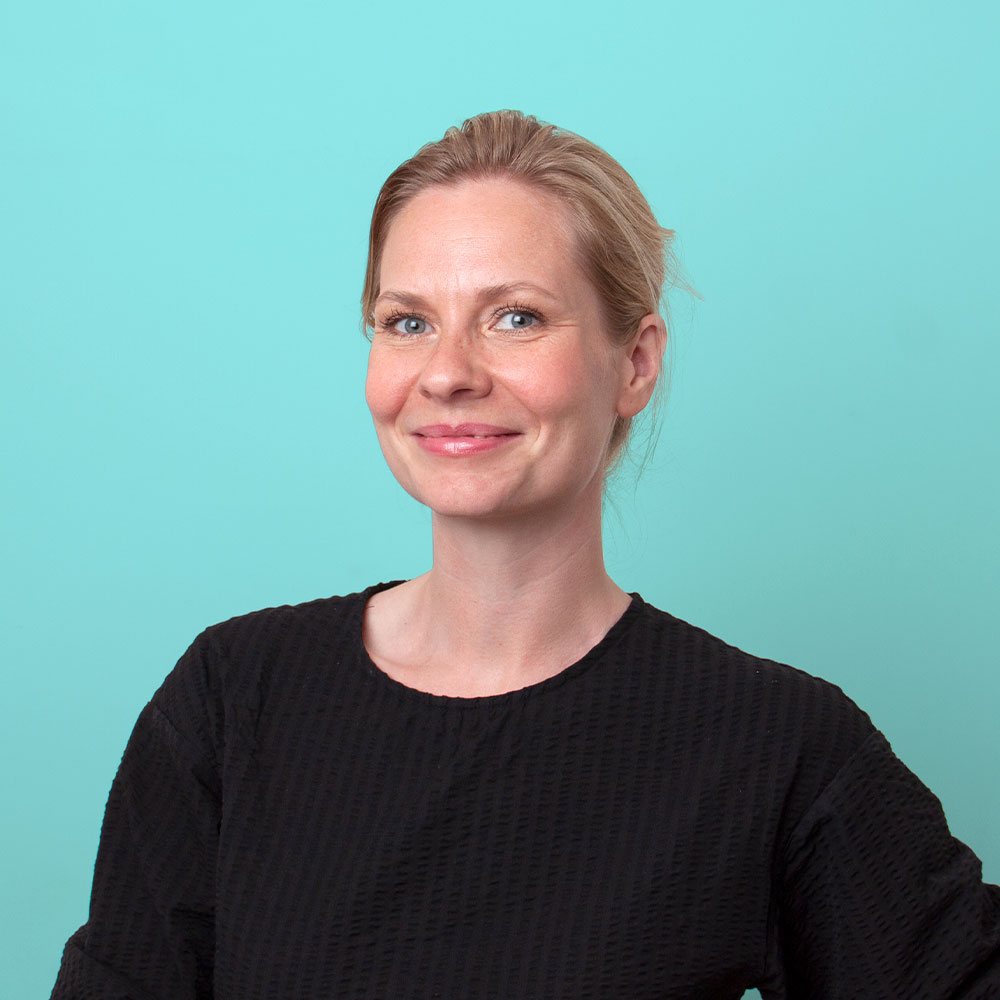 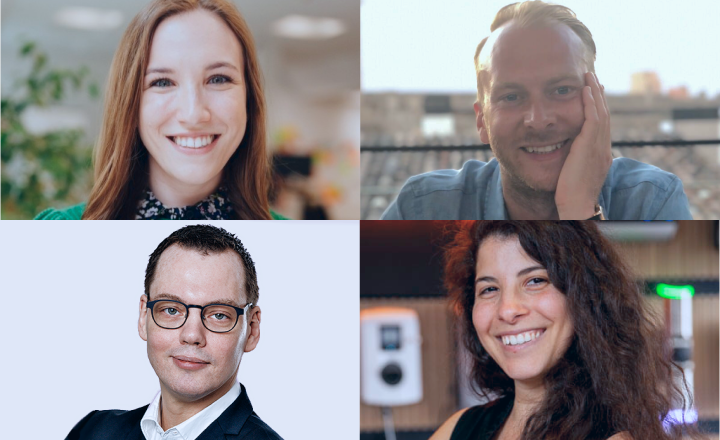 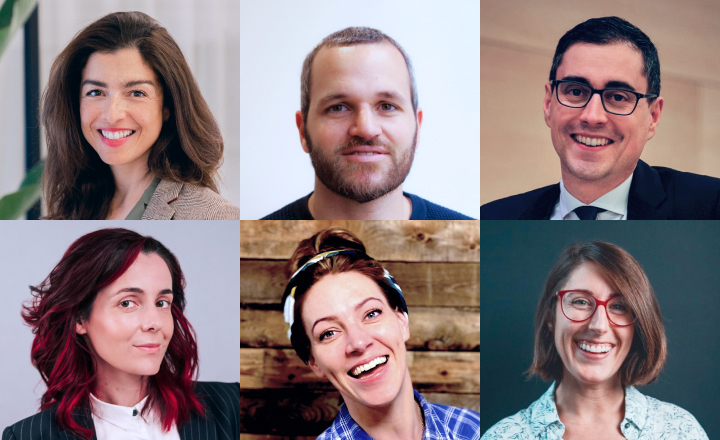 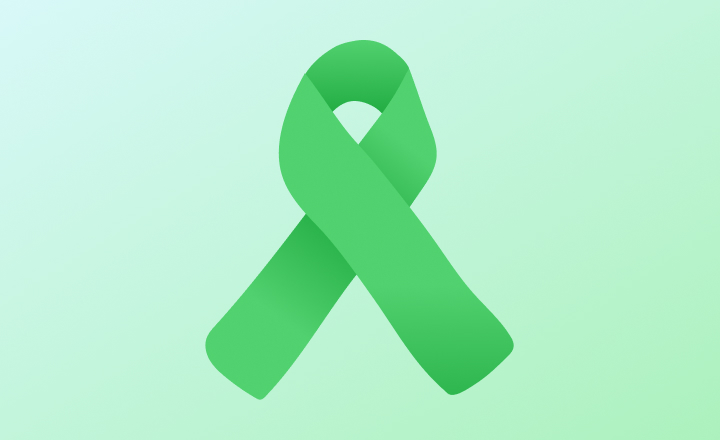