How Whereby uses Platypus to define their People agenda

The video conferencing company uses Platypus to keep a pulse on their distributed team and get targeted feedback to design their People agenda for maximum impact. 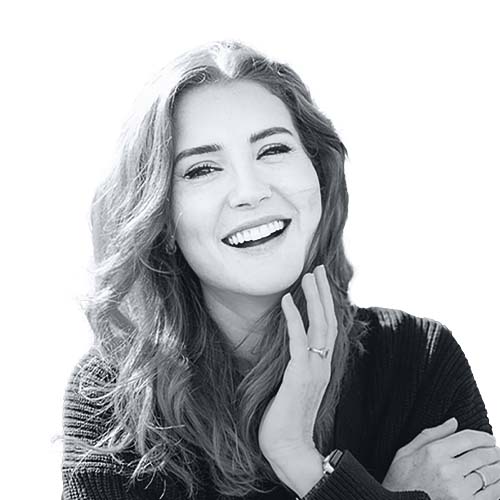 Founded in 2013, Whereby is a video conferencing platform that supports better meetings for remote working. The company is guided by a mission to give people the freedom to work and live wherever they thrive​​, and as such it almost goes without saying that the company itself is fully distributed with team members living and working in 12 different locations.
Industry:
Software
Location:
Distributed
Size:
110
people
Year founded:
2013

Whereby saw massive growth in the course of 2020 as the market for collaborative software boomed. This meant a tripling of the team from 45 to 110 in a single year. Add to that, that the company is fully distributed and employees are dispersed around the globe.

Being a fully dispersed team, established channels of communication are critical to a well-functioning culture.

As VP of People, Jessica Zwaan (née Hayes), now COO, wanted to set up a system of regular feedback loops to keep track of the team's priorities, engagement, and satisfaction.

“We really want to build a culture where there is regular feedback in every direction. And where the feedback is coming from a healthy place where it’s focused on improving and growing the company.“

What the company needed was a tool that could give an automated pulse on employee happiness/satisfaction and make it as easy as possible for the People Team to translate this into a roadmap for People initiatives. 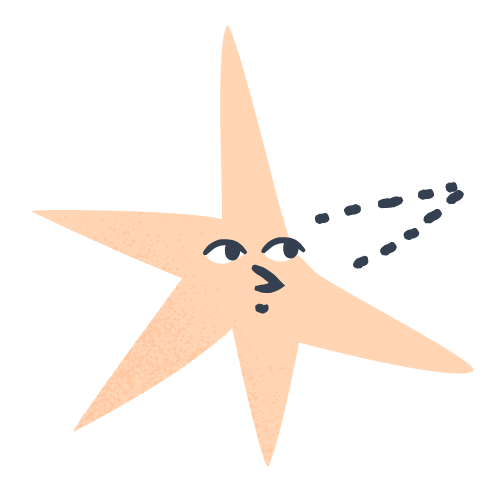 Keeping a pulse on a dispersed team

Getting relevant feedback to create a roadmap for the People Team

When considering her options, Jessica Zwaan searched for a feedback tool that would:

“I had used some of the engagement tools that are out there, previously. There were things about them that I had questions on. It always felt like we were getting this kind of general feedback. “On average you’re doing so and so well on…”. That made it difficult to pinpoint how beneficial changes were going to be to certain people.”

Platypus solved those concerns for Jessica, because the core feature of asking employees about their key priorities beforehand, allows the People Team to:

Instead of asking employees to reflect on a broad range of more or less individually relevant topics, the People Team could focus their surveys on what they knew was important to the team.

Plus, when reviewing the data, the distinction between an average of all employees and the feedback from value ambassadors, provided much needed information about how big an impact any initiative would actually have.

This was especially useful when the company wanted to map out how they should work on inclusion and diversity:

“Every company is trying to solve diversity issues. But it’s hard to make changes if your survey data is based on an average of, for example 98%, of the organization who doesn’t care deeply about diversity. With input from the value ambassadors on this topic, we got clear direction on the problems that we need to solve.”

By seeing the value ambassadors’ evaluation and specific suggestions, the People Team got much clearer input for what they could do to improve inclusion. And just as importantly, sharing this data with the team provided a backdrop for communicating why this was a priority for the People Team to focus on.

“The value ambassadors give us key data that we can’t find anywhere else. It’s basically a user researcher's dream for People Ops.”

A yearly cycle with a prioritized People agenda

Whereby has integrated Platypus into a yearly feedback cycle of gathering, analyzing, and communicating feedback from employees. As such, they use Platypus to automate feedback and reduce the manual efforts of the People Team in defining and evaluating their People agenda.

Each quarter the People Team defines a set of initiatives to work on, for instance reviewing compensation policies. Satisfaction Surveys are sent out to get a baseline before changes are initiated, and again two months later to evaluate the response from the team.

“At the end of the quarter, we do a company all-hands, and the People Team report what has been implemented, results from surveys and we go into specifics: “This thing that we launched, you guys appreciate”, “We need to update some part of our policies because value ambassadors are not happy with this”.” 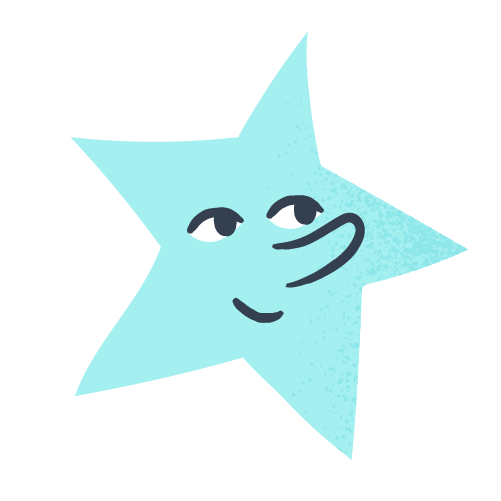 A prioritized roadmap for the People Team

Using this system, Whereby’s People Team gets a year-round system for prioritizing their efforts and accurately measuring the effect on the team happiness/satisfaction, making it easy for them to both prioritize and communicate key attention areas to both the team, leadership, and investors.

“It’s a highly-targeted tool that helps you accurately narrow down the issues your organization needs to solve. It moves away from that ambiguous, averaged feedback into neatly categorized action points.”

Let’s have a chat

We’d love to show you around our product and explain what value it can bring to your company. Get in touch by completing the form.